Many people do not understand the difference between wine and champagne. Nonetheless, they love drinking both these drinks and also love gifting them to their friends and family.

Are Wine And Champagne The Same Thing

The Place Of Origin

Both wine and champagne originate from the Mediterranean regions of the world, where grapes are grown in abundance. However, if you want to label something as champagne, then the geographical area from which the grapefruit can be sourced becomes very restricted.

An alcoholic drink can be labeled as champagne only if the grapes are sourced from a region known as Champagne. This region is located close to the capital city of Paris. The French royal family placed restrictions on the use of the word champagne if the grapes were not from the northwestern region of France. The royal family intended to preserve the authentic taste of the drink and also protect the livelihood of the local brewers of France.

Use Of Raw Material

Grapes are the basic raw material for making both wine and champagne. For wine, any variety of grapes can be used. At times some other fruits like plums or cherries can also be included, but the grape is the principal ingredient.

In the case of champagne, the main ingredient is grape; however, that grape can be of two or three specific varieties like Chardonnay, Pinot blanc, etc. But even if other grapes are used, they can still be called champagne only if the method of brewing follows the traditional processing method as was used in ancient North Western France. So in terms of the basic ingredient, the difference is not very rigid.

The Steps Used For Processing

For processing wine, the best quality grapes are picked. These are then crushed to extract the juice. The process of crushing and juice extracting is celebrated in many regions of the world, where people extract the juice by stomping on the fruit pulp with their bare feet.

The fermentation step is followed by the aging step, where the fermented juice is aged in wooden barrels for hundreds of years. The wooden barrels add their own flavor and aroma to the fermented juice. Also, the barrels are sealed tightly so that the carbon dioxide produced in the previous step does not escape during storage. The longer the aging process, the costlier the end product.

For processing champagne, all the initial steps are the same, that is, fruit plucking, juice extracting as well as the first fermentation step. However, in this case, there is an additional fermentation step where the juice is fermented by using bacteria or any species of yeast.

Once the fermentation is done, the microorganisms that were introduced into the juice are removed from the solution. Thus, the processing for both drinks is more or less the same except for the second fermentation process.

Wine Itself Has Many Varieties

The wine itself has wide varieties, and each type has a different color, smell, alcohol percentage, etc. The most common types of wine are red and white wine. Now, the major difference between these two varieties is that one type (red wine) is processed with the skin of the fruit, and the other (white wine) is processed without the skin of the fruit.

Likewise, there are different types of wine for different regions of Europe. For instance, a variety specific to Germany is known as Sekt. Sekt has a distinct herb-like taste, it is sweet, and the alcohol levels can vary. Sekt is very similar to champagne but has a much lower alcoholic content. However, it is officially a wine because there are no codes or norms which distinguish Sekt from wine produced in any other part of the world.

Thus, the distinction between wine and champagne is very formal and exists mainly because of norms and legalities.

There Are Many Different Varieties Of Champagne

There are wide varieties of champagne, and the main difference between them is based on the sugar and alcoholic content. The best variety, which accounts for almost 80% of the global export, has around 10 grams of sugar per liter. Another popular variety is called Rose. It mixes two beverages to create a final product. Thus, champagne itself has a lot of variations, and some of the varieties are quite close to wine in terms of sugar content, color, flavor, etc.

The last point of similarity between wine and champagne is that both these alcoholic beverages are extremely popular. For both wine and champagne, well-aged and good-quality products sell at high prices in many regions of the world, including Europe and the US.

Thus, it can be said that wine is champagne because the raw materials used, the steps used for processing, the aging process, etc., are all very similar. Champagne gets special treatment because it is closely linked with French history and culture. In fact, French wine was often seen as a symbol of French royalty. The French royalty imposed a tough code so that winemakers in other parts of the world could not imitate the process of making champagne.

Thus, having strict laws for making an alcoholic drink can be seen as an attempt by the French royalty and the French government to protect its trade secrets from being usurped by people from other parts of the globe. 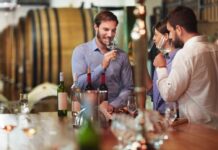 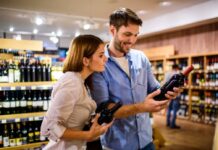 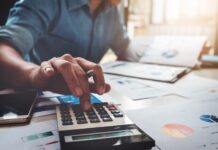 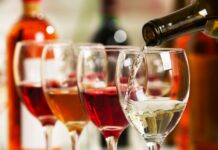 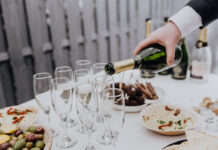 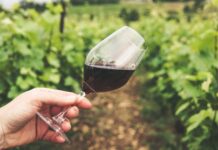 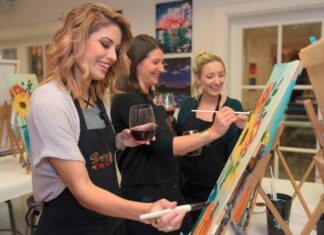 A Guide To Alternative Drinks for Beginners